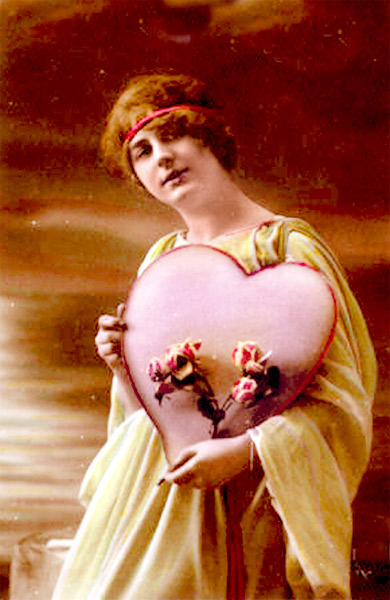 When I tell my parents that I wish I’d been less serious about my college relationships, they simultaneously snort into their spaghetti. Who, you? Our daughter who has publicly admitted to making out with half the lesbian, queer, bisexual, bicurious and questioning women at Harvard? Less serious?

But sex writing can be misleading. When I’ve fallen in love, I’ve fallen like a plane crash in slow motion. A long, drawn-out descent with an abrupt and blazing finish. The autumn I was 19, I was planning my work-life balance as a politician’s wife — only to break up with this future leader while arguing with him over bell hooks in a Chinese restaurant. The spring I was 20, I was Googling real estate prices in San Diego, then ducking out of parties to fight with this long-distance girlfriend over the phone.

Two years later, the whole family is gathered around the dinner table on a muggy July night in suburban New Jersey, debating my and my sisters’ love lives.

I’ve just graduated from college and am in the middle of a romance that is both blossoming and necessarily ending as I prepare to spend a year abroad. My sister is also grappling with long-distance love.

“No, really,” I tell them. “Just because you don’t want to be with somebody monogamously forever doesn’t mean they’re not great for you — or that you don’t love them.

“I think different people can be right for you at different times in your life.”

“Well, I don’t believe that,” my father says emphatically. “When you find someone you work with, that’s a very precious thing. That’s not something to be taken lightly.”

He would know: He and my mother have been together for 38 years, since they were 15 and 16.

“I don’t know, honey,” my mother says. “It can be hard to know when you’re so young. It can be good to see other people.”

My mother is onto something. It’s not that I think monogamy is bad: For lots of people — like my parents — it’s great. But I’m not so sure I’m one of those people.