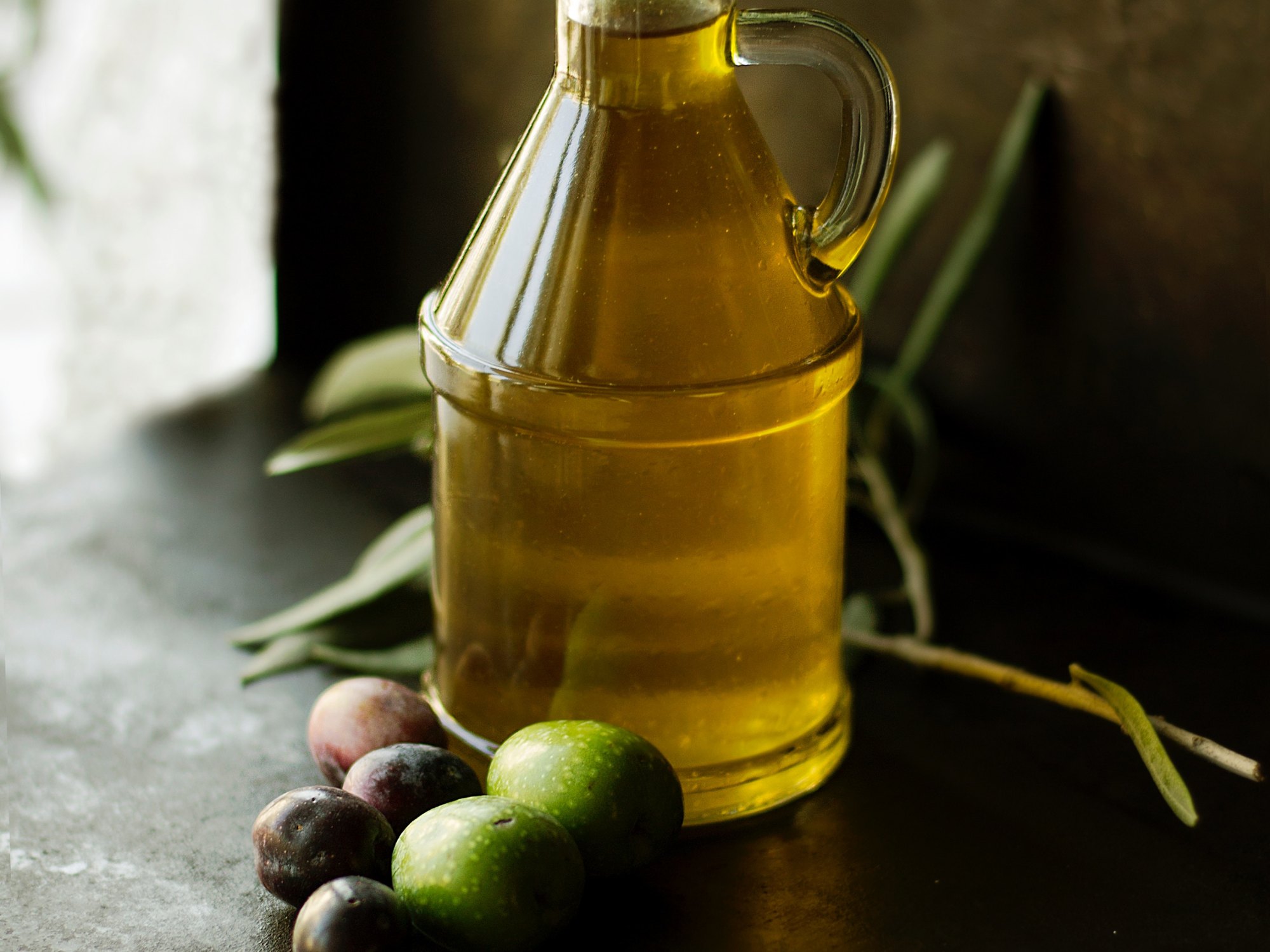 It started with suet. Some say camp administrators decided that Italian internees should cook with suet instead of olive oil to cut costs. Others say lower ranking internees, who had been crew members on the ships they were taken from, suspected that former officers were getting olive oil while they were stuck with beef fat. Either way, tensions hit a breaking point when a group of angry internees charged into the kitchen.